Jean Paul Gaultier is a French fashion designer. He is described as an "enfant terrible" of the fashion industry, and is known for his unconventional designs with motifs including corsets, marinières, and tin cans. Gaultier founded his eponymous fashion label in 1982, and expanded with a line of fragrances in 1993.

The 1993 women's oriental floral Classique and the 1995 men's oriental fougere Le Male have been described by the brand as "flagship" products that "represent all the Jean Paul Gaultier values". Le Male was the top-selling men's fragrance in the European Union in 2012, and holds a strong market position in Australia and the United States.

As of May 2020, the Classique, Le Male, and Scandal lines are in production

Shop Jean Paul Gaultier perfumes in Malaysia. All perfumes at Your Scent Station are 100% original. We only carry genuine brand name fragrances. NO imitations, NO knock-offs and NO inspired. 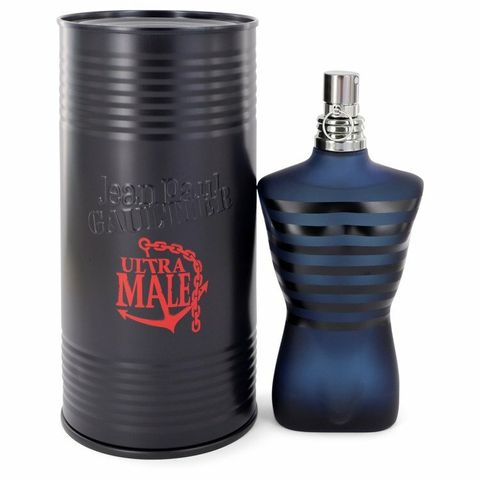